A wonderfully nutritious and ancient grain with a deep nutlike flavor. Our spelt flour has an extraction rate of 85% and maintains all the great features of this grain without the bitterness classically associated with whole grains.
Organic Spelt Sardinians
Organic Spelt Ringlets

Spelt is a wheat species known from genetic evidence to have originated as a hybrid of a domesticated wheat such as emmer wheat and the wild goat-grass Aegilops tauschii. The official name of spelt is Triticum aestivum var. spelta. Spelt was originally grown in Iran around 5000 to 6000 B.C. It has been grown in Europe for over 300 years, and spelt has been grown in North America for just over 100 years. Spelt has gained popularity as a dietary grain due to its nutty flavor, high protein and nutrition content. Spelt contains about 57.9 percent carbohydrates (excluding 9.2 percent fibre), 17.0 percent protein and 3.0 percent fat, as well as dietary minerals and vitamins. Because spelt contains gluten, it is not suitable for people with celiac disease. Nonetheless, many other people with allergies or intolerances to common wheat can tolerate spelt. It also has high water solubility, so its nutrients are easily absorbed by the body.

Our spelt pasta, mostly from Washington State and Montana, is made with an organic flour characterized by an extraction rate at the mill of about 85%. This means that that the flour still contains some of the fibers and minerals you would generally find in whole grain flours. The pasta has all the nutty, complex flavor of spelt, without having the bitter finish typical of whole wheat flours. The color of the flour is lightly brown and has a very pleasant texture when extruded. 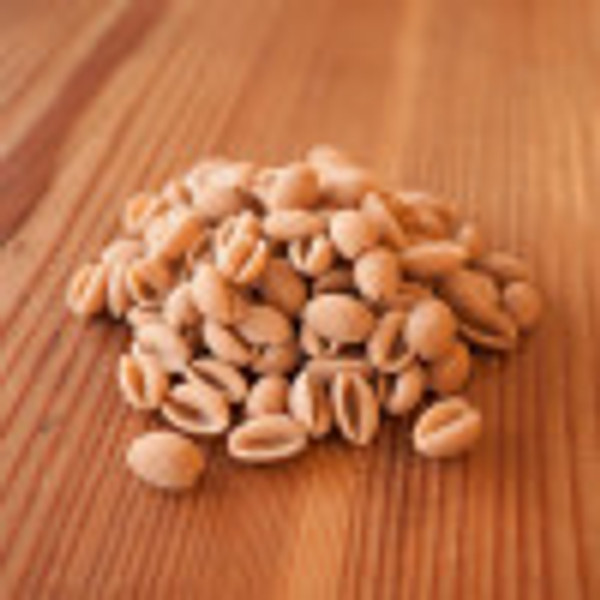 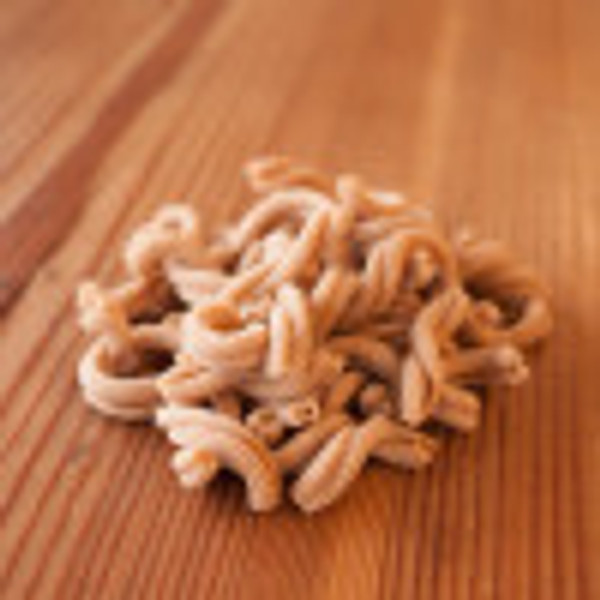 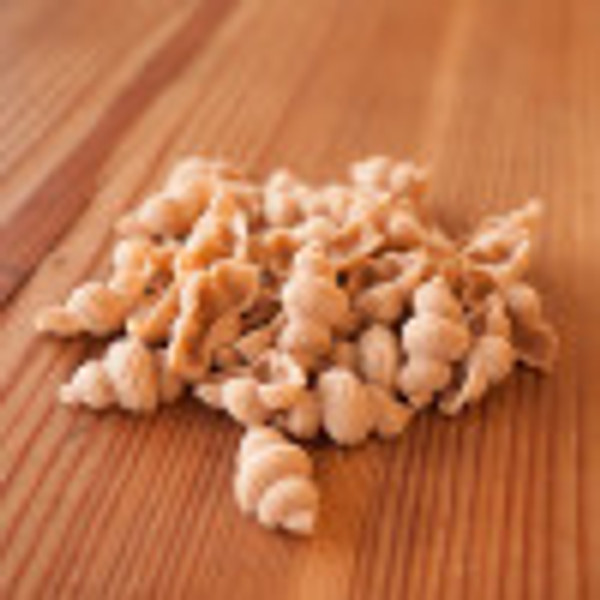 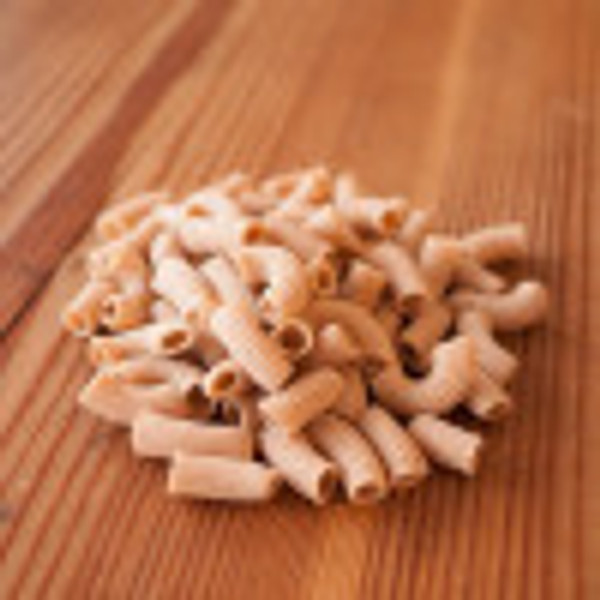 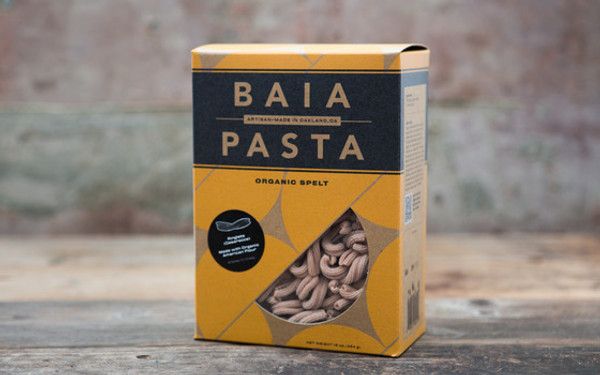 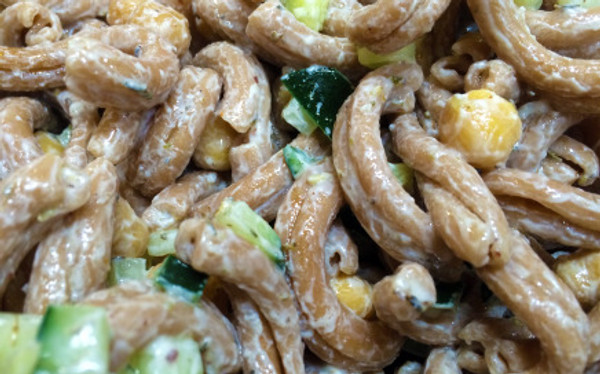