Air-Chilling Is a Method for Cooling Chicken During Processing

Air-chilling refers to a specific method for cooling chickens during processing. The USDA mandates that all poultry must be cooled to a temperature of 40°F or lower within four hours of slaughter, to prevent the growth of bacteria causing food-borne illness, like salmonella. Air-chilling, which can take up to three hours, works by blasting the chickens with purified cold air or rapidly cooling them in cold air chambers to reduce body temperature.

Air-chilled chicken has been widely available throughout Europe for decades, but only relatively recently in the U.S.

There are two methods for cooling chicken: the traditional method, which uses ice-cold water, and air-chilling. The majority of processors in the U.S. rely on water-chilling, which submerges the chicken in a large vat of chlorinated ice water. This method lowers body temperature quickly, although the carcass absorbs excess water, particularly in the skin.

Both methods are about equal in preventing bacterial growth. While air-chilling takes longer, the biggest difference is that water-chilled birds absorb excess water, while air-chilled chickens may actually lose a small amount of their water content.

Tip: Don’t see any mention of air-chilling on the label? It’s pretty likely that that package of chicken was chilled using water.

The Benefits of Air-Chilled Chicken

While both methods of cooling — air-chilling and water-chilling — are effective, the former comes with a range of benefits like better flavor, texture, and value; quick cooking time; lower risk of contamination; and environmental benefits. And as you might suspect, these benefits do come at a premium, which means you’re likely to find a higher price tag on air-chilled chicken.

FROM FREEZER TO COOKING IN 20 MINUTES

Easily thaw these individual vacuum packed chicken breast in 15 - 20 minutes, season it the way you want and, place it on the BBQ, pan fry or in the oven, there are thousands of ways to enjoy this high quality product while ensuring you're feeding your family only the best.

Why We Only Serve Air Chilled Chicken

Air chilled chicken is all the rage these days and for good reason — it guarantees a more tender piece of chicken without introducing any water into the process. Air chilling cools down the chicken with blasts of air which results in zero retained water and leaves you with a more succulent piece of meat.

This practice is also why we use FCN to supply all of our chicken. In addition to being family owned and less than 150 miles away from our kitchen, all of their chickens are fed an antibiotic and hormone free vegetarian diet which makes for food you can feel good about eating.

Ships anywhere in the lower 48 states in 2–7 days. 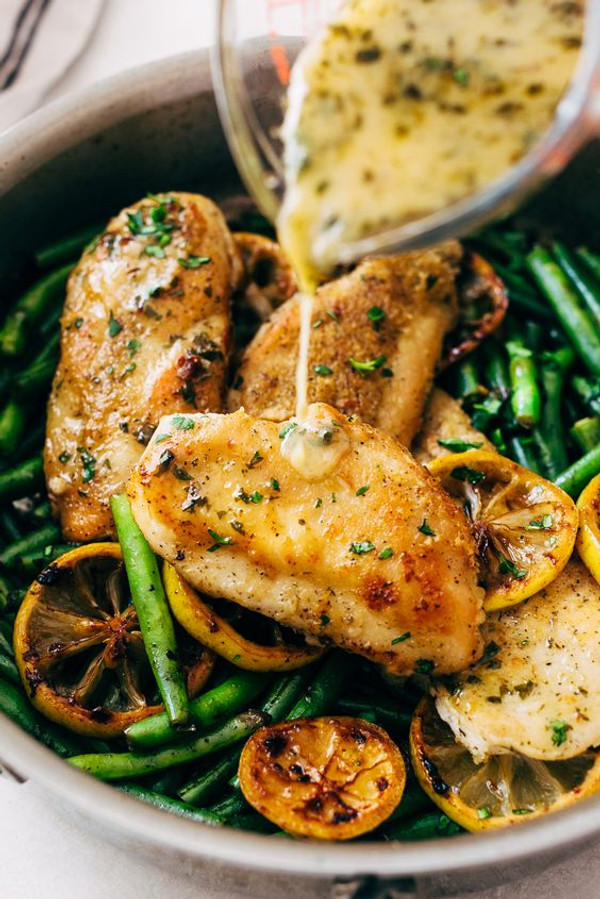 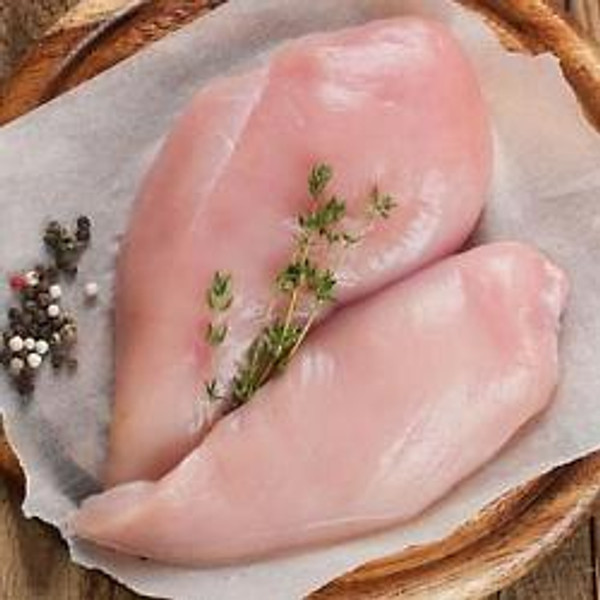 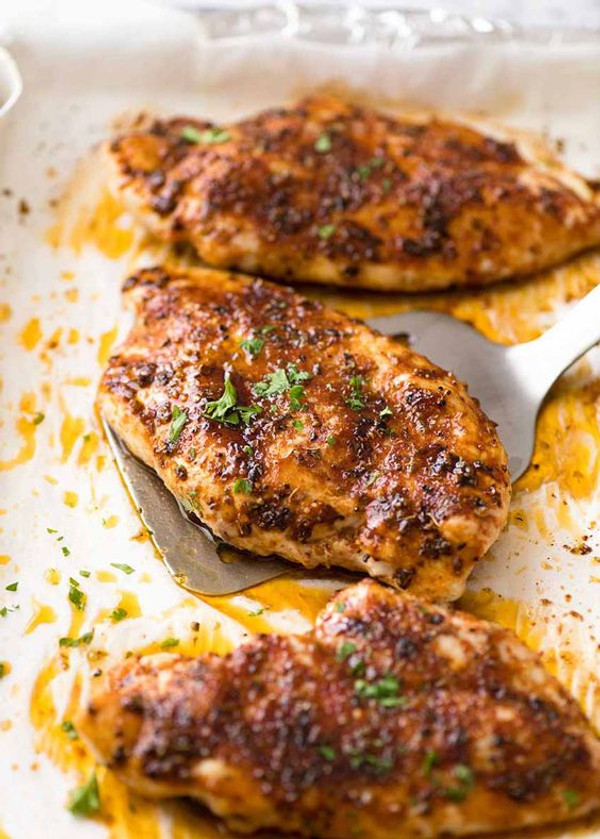 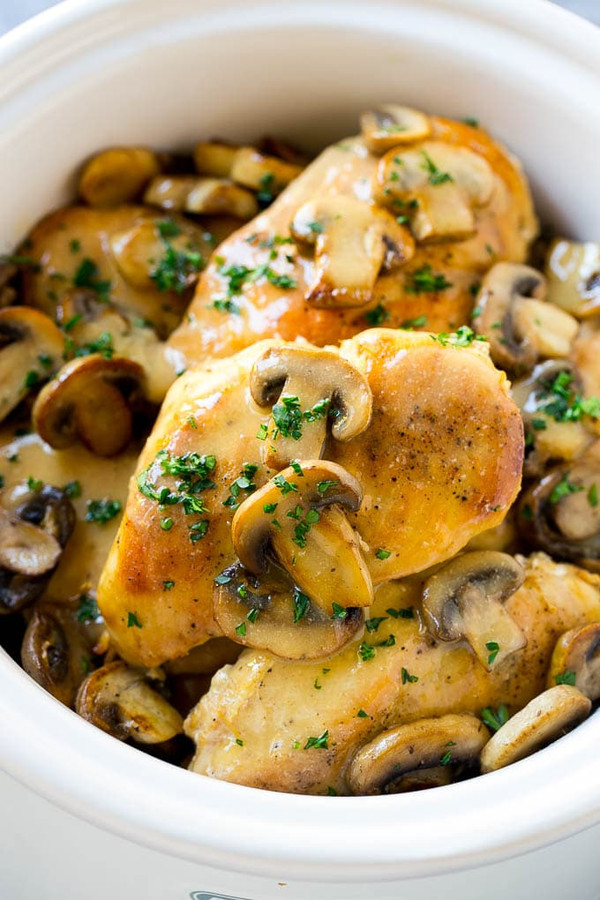 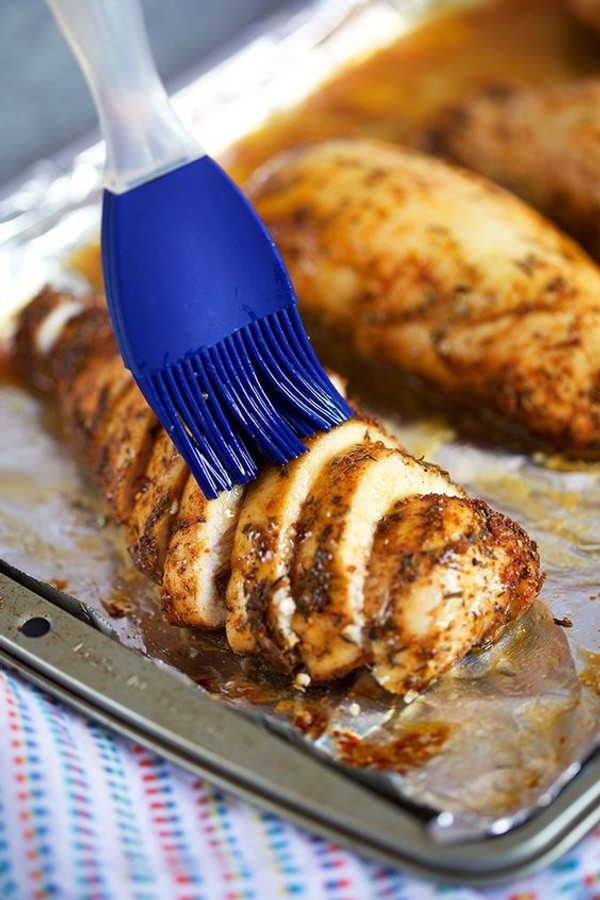 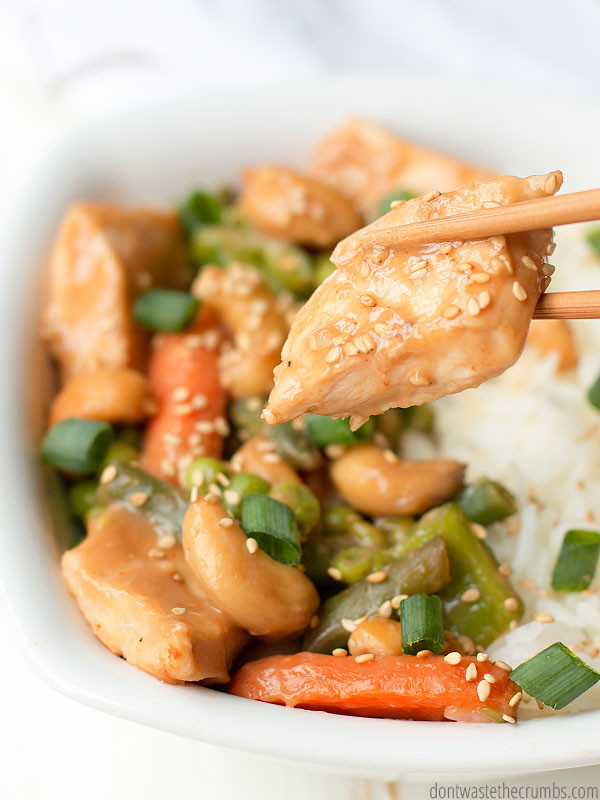 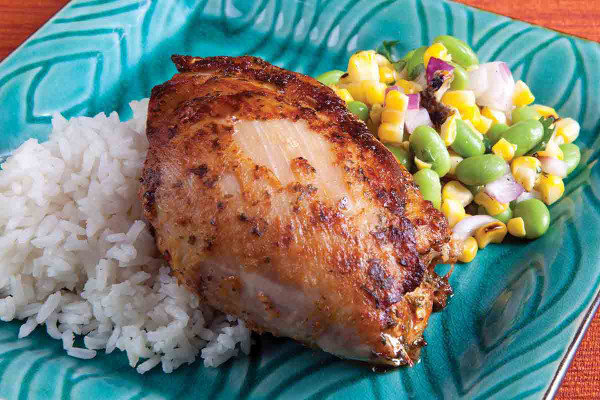 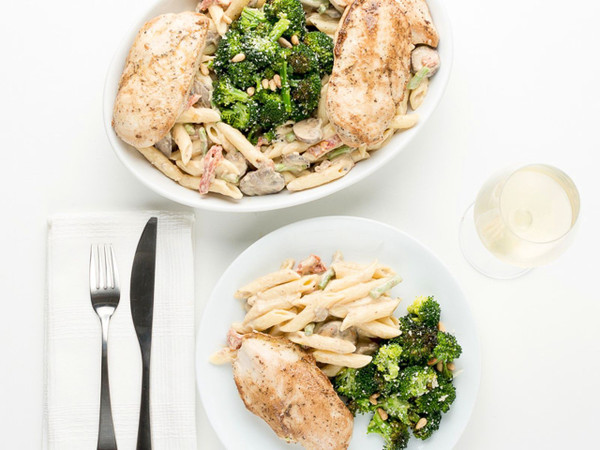 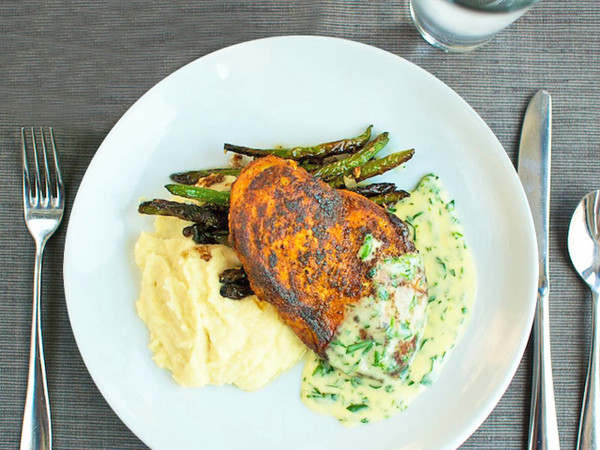 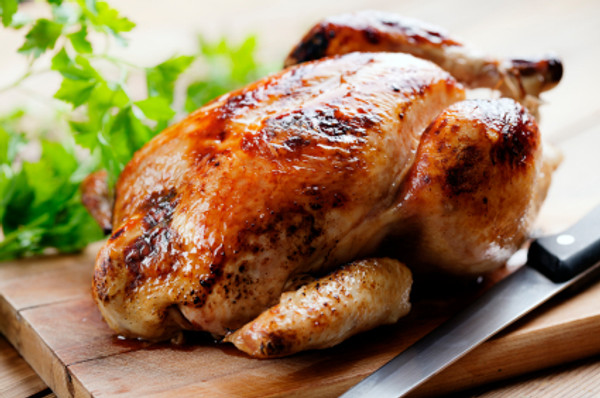 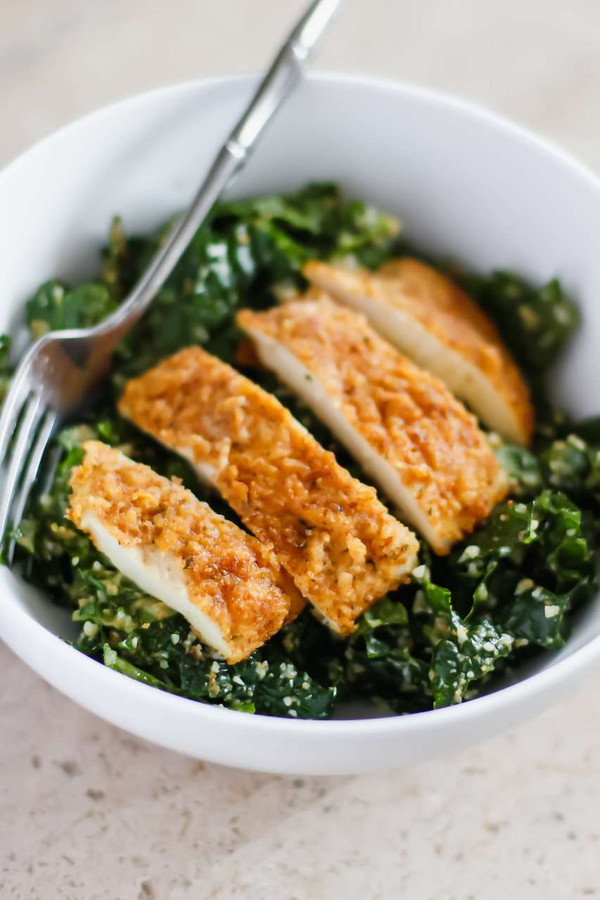 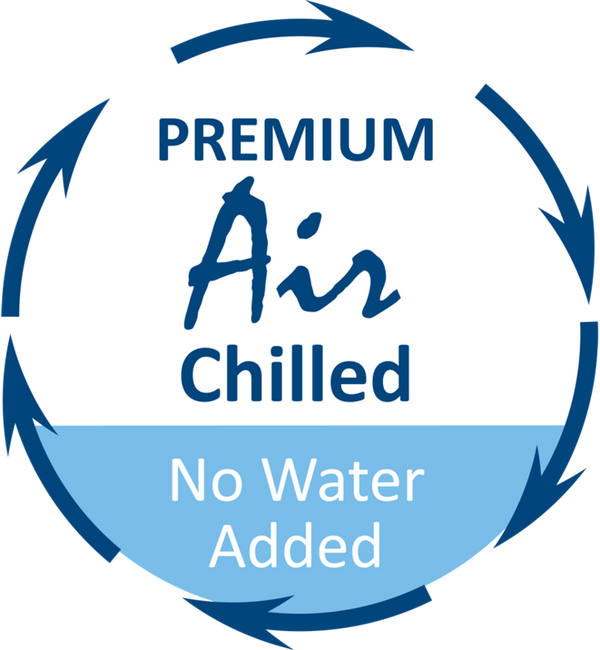 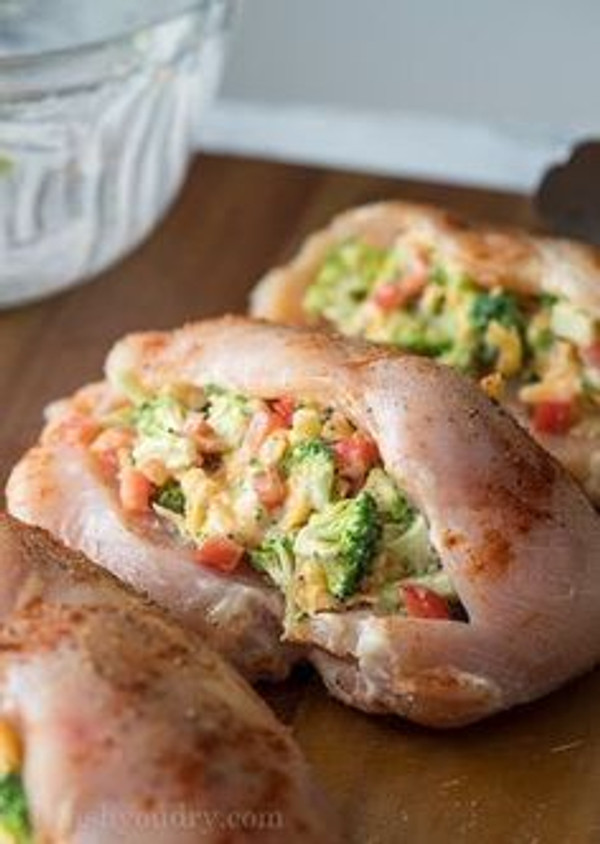 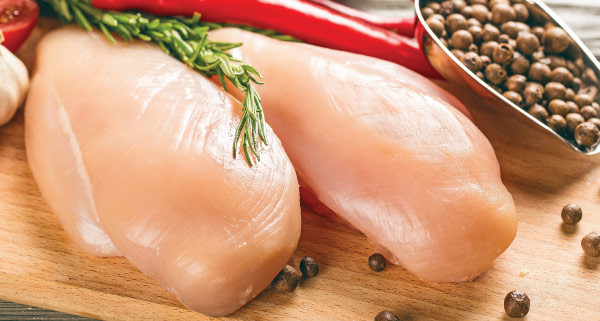 The Stay at Home Chef