Mimolette predates the reign of King Louis XIV, who prohibited the import of Dutch cheeses into France. The residents of Flanders in the northernmost region of France had strong cultural ties to Holland (many still speak Dutch as their first language today) and dearly loved the banished Dutch specialties. Their alternatives were to either smuggle in the contraband cheeses or make a go at producing their own - with a French twist, of course! And so, Mimolette was born. Today, most of the world's Mimolette is either made outside of Lille, France, or 250 miles to the north in Friesland, Holland.

Aged Mimolette is a semi-hard cheese that has the same texture, flavor and spherical shape as Dutch Edam. Its main difference from Edam is its deep orange hue acquired from the addition of annatto, a natural food coloring. Mimolette is produced in bowling-ball shaped 6-pound spheres covered in a protective wax casing. Because of its hue, it is sometimes called the "Halloween Cheese." Its taste is gloriously sweet and tangy, owing to the high quality milk used in its manufacture.

Aged Mimolette is very popular throughout France, Holland and other export markets around the world. It is enjoyed by both the most timid cheese novice and the serious connoisseur. This variety is aged for six months and is quite flavorful. Slice it thin! 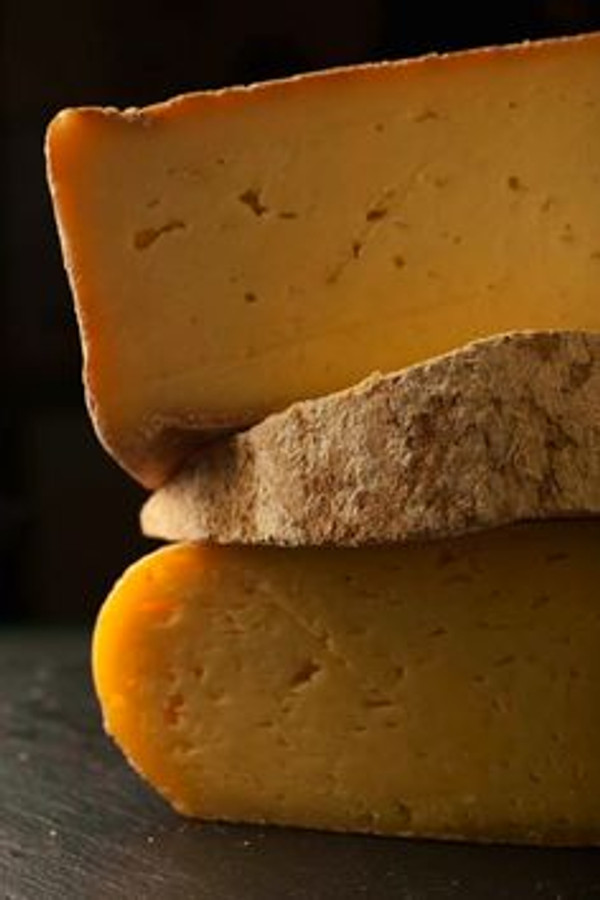 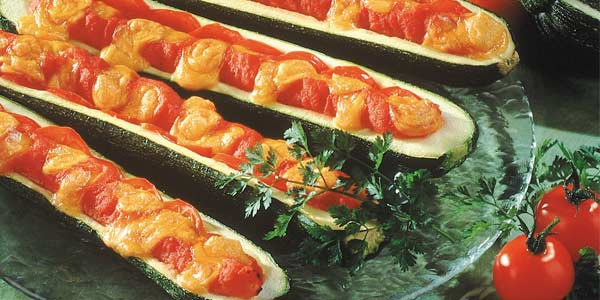 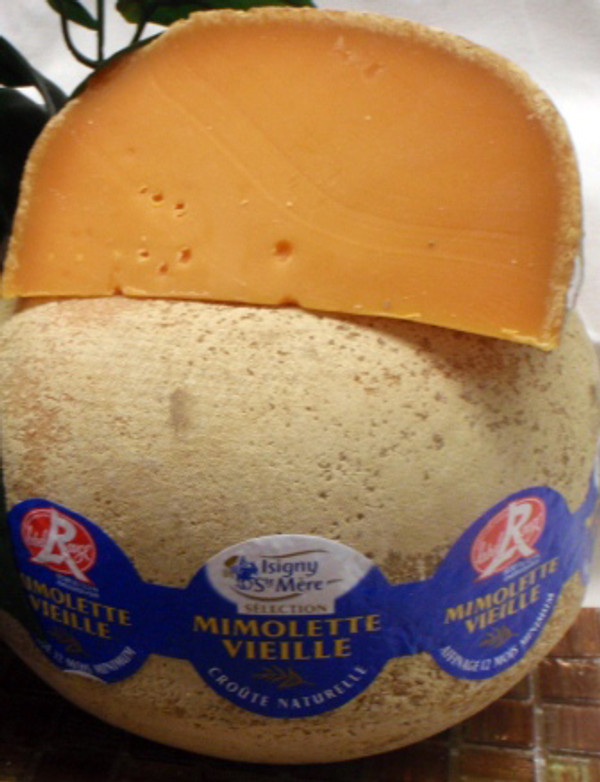 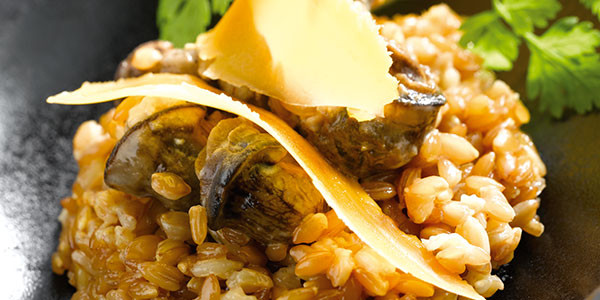 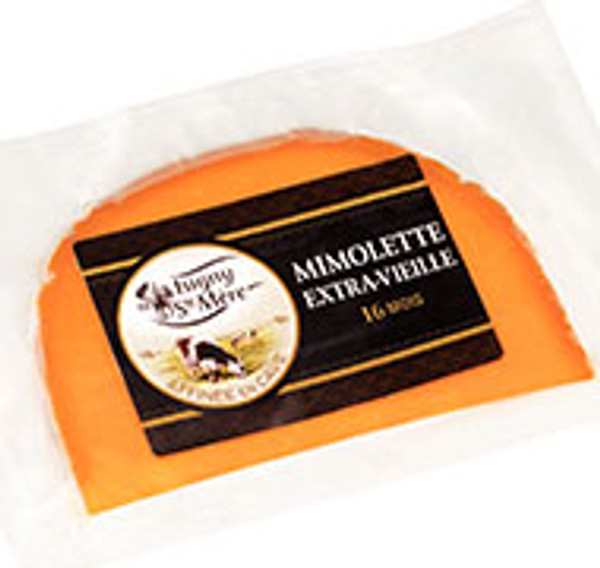